London, November 2005, Believe it or not…… actually the Sun follows me where e’re I go; then again it’s probably the War Office. 😥

A few days ago, come to think of it it might have been a few weeks ago, I happened to leave a comment on one of DJK’s posts, of photo’s he’d taken in 2005, that  the War office and I had been there around that time, and in the same area, and that I might post a few of my photos; and as a result of his encouragement, I’m making a valiant attempt to emulate that master of the art. DJK!

Our eldest daughter, Sarah, was, at that time, working in an hospital in North London, being an Occupational Therapist, specializing in those with mental health problems/ issues, her services were much in demand/needed, consequently very highly paid. She was, however, missing her mother and siblings, and quite possibly me.

She then hit upon a splendid idea. It was her d.o.d’s 70th anniversary of birth, and she, with Emma and Nathan Sebastian, decided that they’d send their parents on a round the world holiday to celebrate. With the bulk of that time to be spent in the old dart. 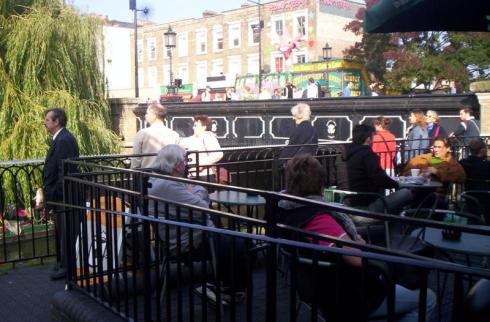 They didn’t give me much

What on earth was that

barging his way through 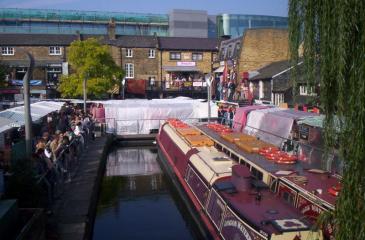 Which of these mighty vessels is ours?

So for this post, I shall just entertain you with some pictures of our trip along a canal from Camden Town, to I don’t know where.

That  pile above were taken at the ‘dockside’, I was taking it easy whilst the bosses were inside the pub, at least I think it was a pub, getting some tucker, the War Office being hungry, which is something that we did foresee.

As  you can see, she’s tucking into something, which by the expression on her face, would indicate that it wasn’t particularly tasty.

The next little lot were taken by Sarah, featuring her parents having an enjoyable ‘cruise up/down/along the canal, not exactly cruising down the river; 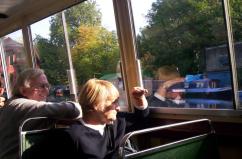 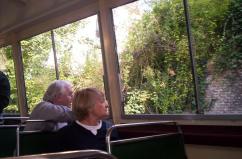 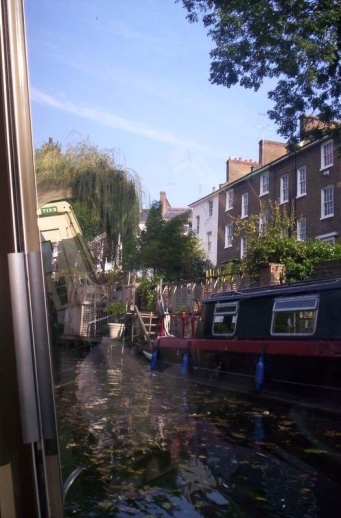 think the zoo’s up there; somewhere

losts of barges and posh houses 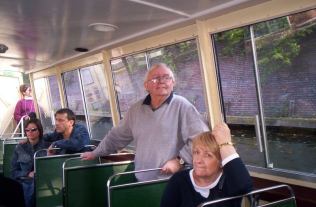 will this ever end?

there has to be more,

need I say it 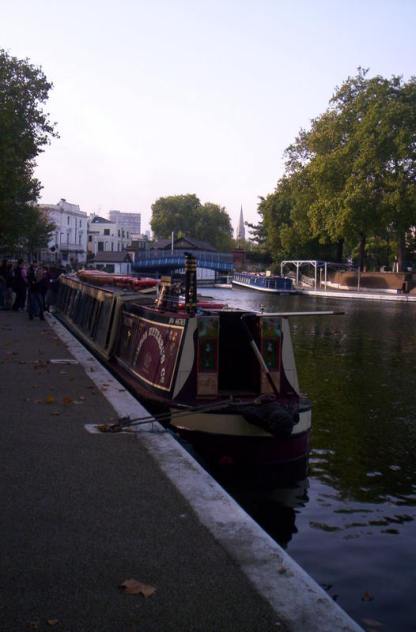 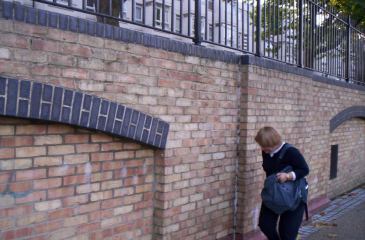 where on earth are we?

At this point, the accepted mode of finishing this type of post is to elaborate on the evening meal, well I cooked some chook, in a sauce that had carrots and garlic, celery and onions, tomatoes and basil, with just a touch of oregano for good measure, served with some mash and cabbage, the War Office thought it was pretty good.

I knocked off most of a bottle, of Shiraz from South Australia, and I’m feeling pretty good. 😀

63 thoughts on “The sun shines on the righteous, (supposedly an Olde English adage;)… and that just about covers the lot.”